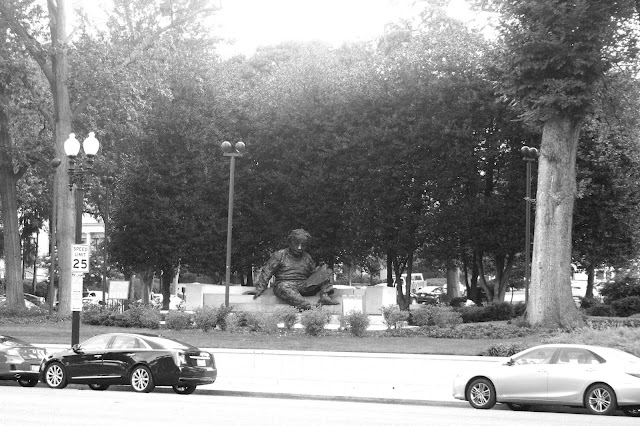 isn't this just the cutest statue of albert einstein? 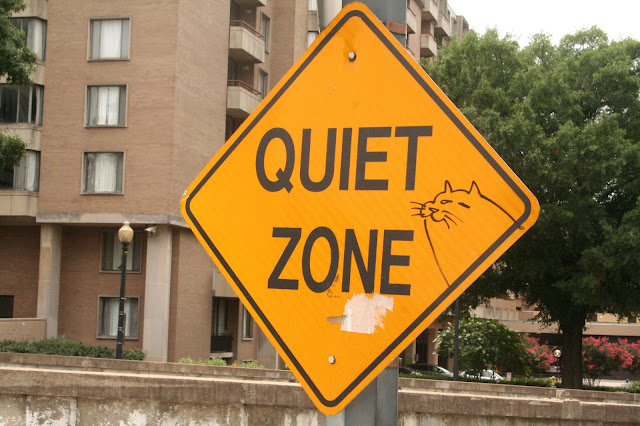 after walking the monuments, we were a little tired and i had the brilliant idea to find a metro link close to where we were and ride it back to the smithsonian.  we did find the metro, but it didn't really seem any closer than walking back the other way.  there was the side benefit, however, of seeing something we hadn't seen yet. instead of backtracking. 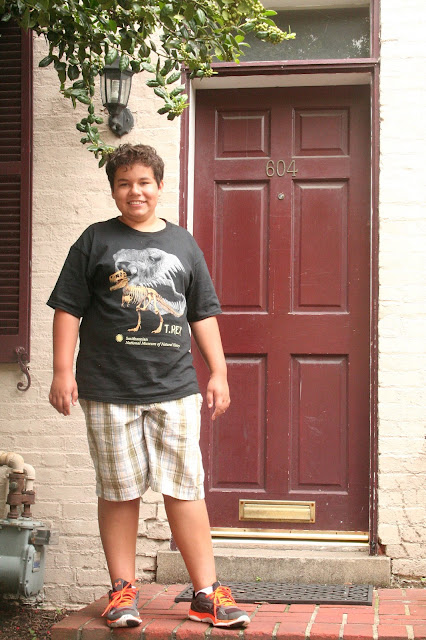 we didn't realize where we were going, but ended up on the campus of george washington university.  it was really cool!  i saw the dorm where jaqueline kennedy stayed when she went to school there.  plus, how cute are these little doors?  i guess people were a lot shorter back in the day. 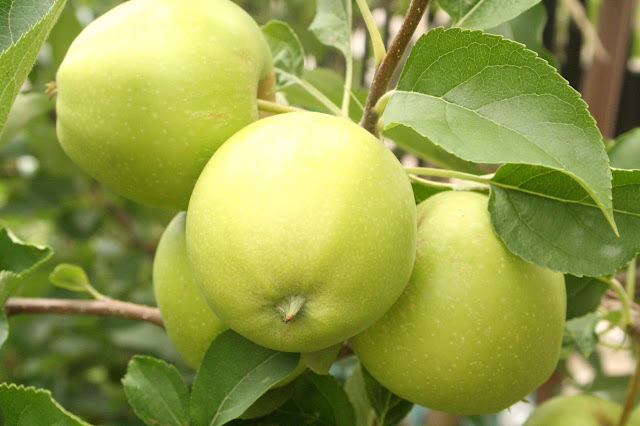 we stumbled upon a little urban garden on campus.  you know i was all over that. 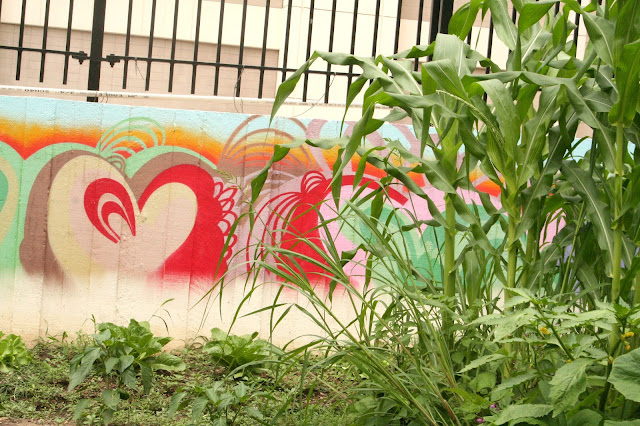 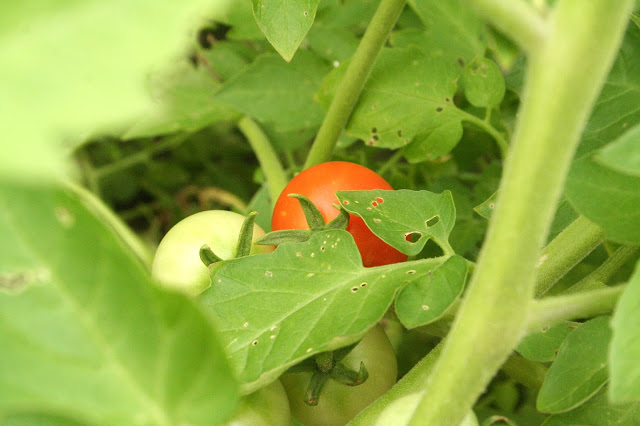 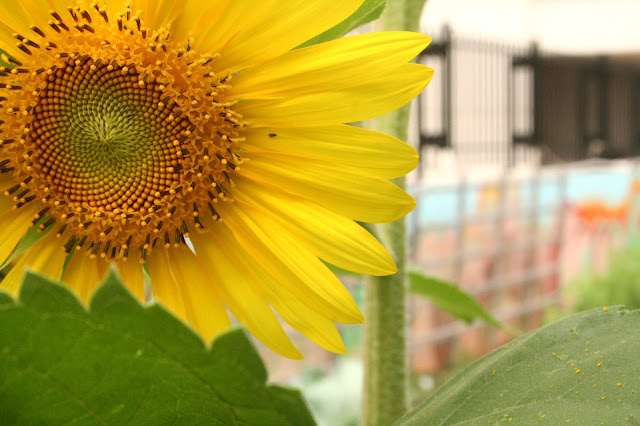 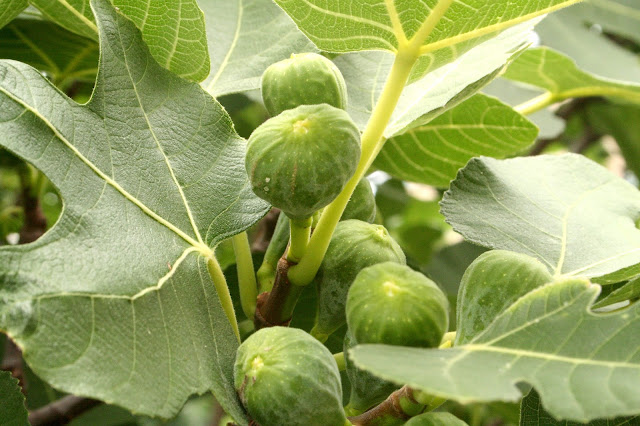 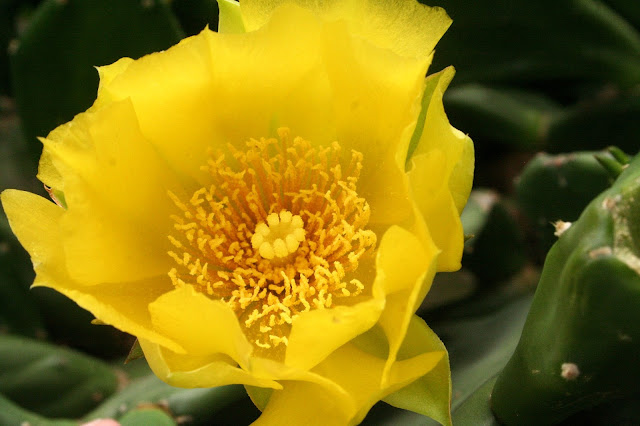 we finally had to ask someone if we were headed in the right direction, which we were and just six blocks to go.  they also were very helpful in pointing us in the direction of a chinese buffet.  g had been jonesing for one.  we both had to pick cactus thorns from our fingers as we headed there, however.  grabbing the cactus and surrounding weeds for this floral photo opp was not my best idea.
Posted by doris sander at 11:30 PM