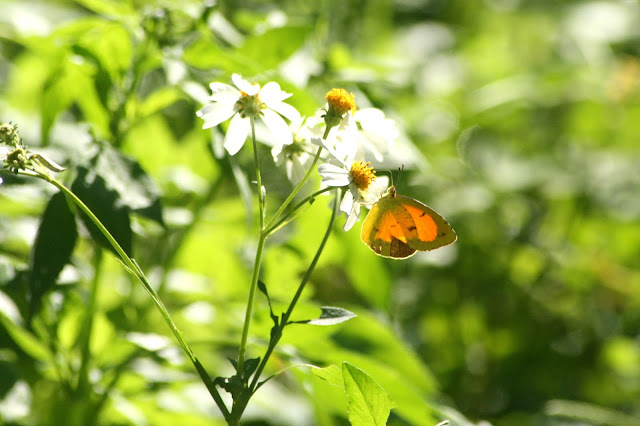 i took all these flower photos in my backyard and on the little road by our house.  i was excited to capture this little sulfur as they are general too busy to photograph. 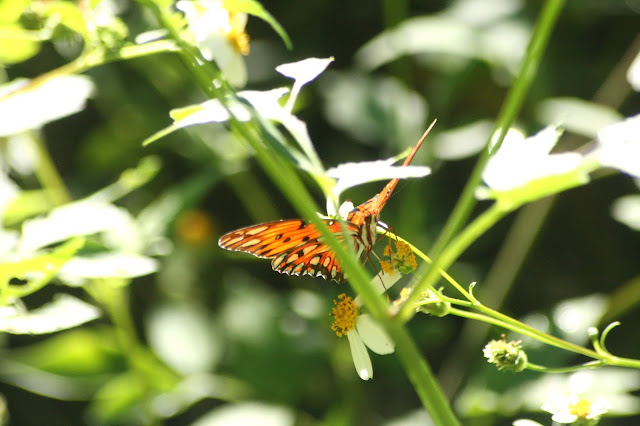 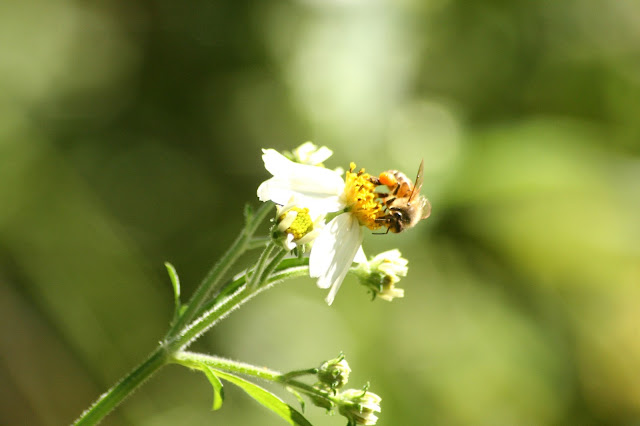 i grew up calling these "bee flowers" for obvious reasons.  ;) 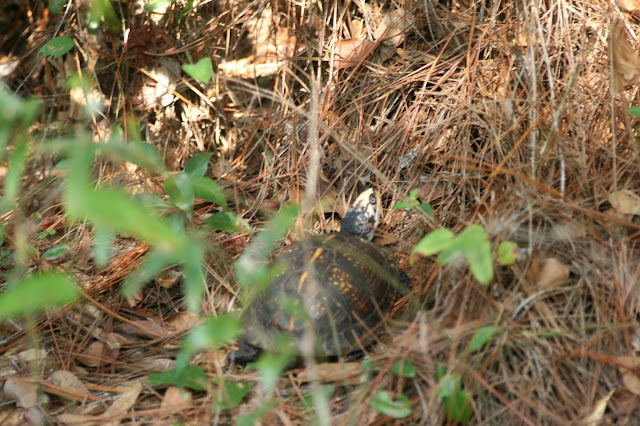 i wonder if this is a very old man turtle. 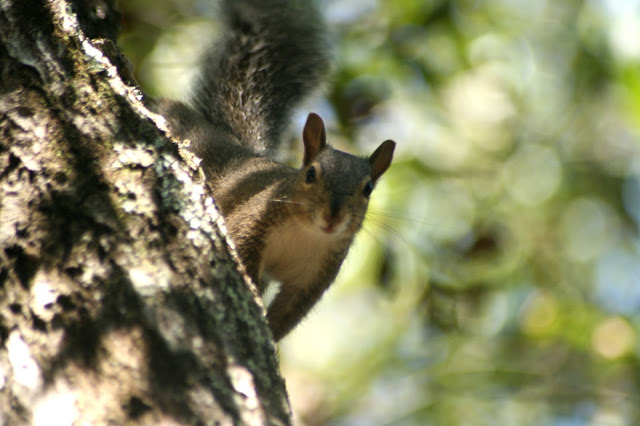 my dad really loves watching the antics of the squirrels in the yard.  i think they were in double digits this year as he said there were about seven or eight babies this spring. 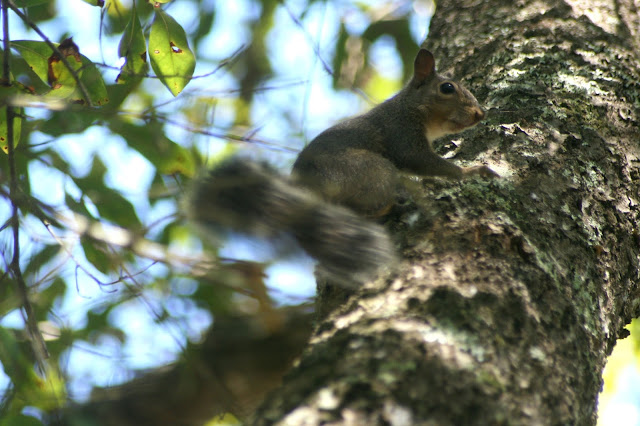 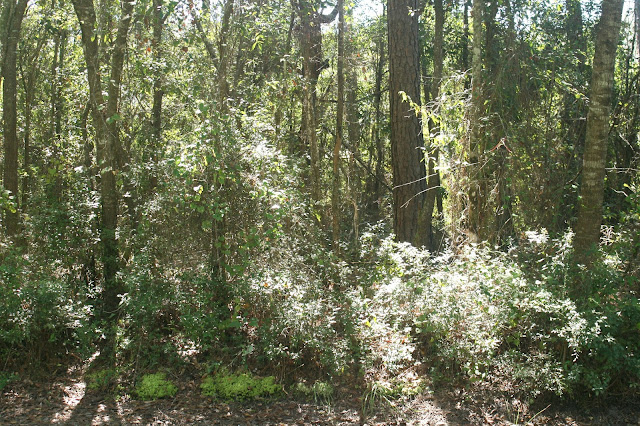 i'm not so good with landscape shots, but his gives you a general idea of what the north florida pine woods look like. 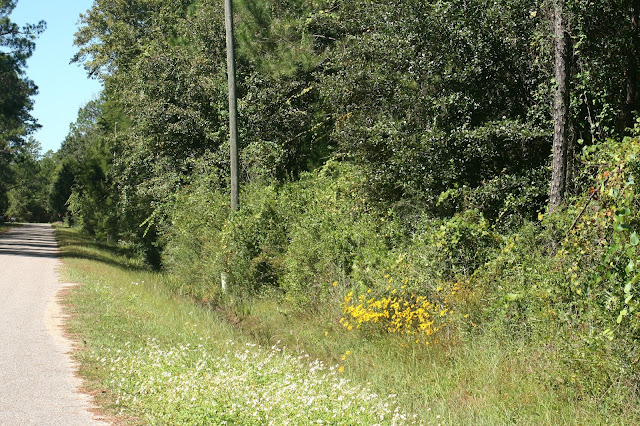 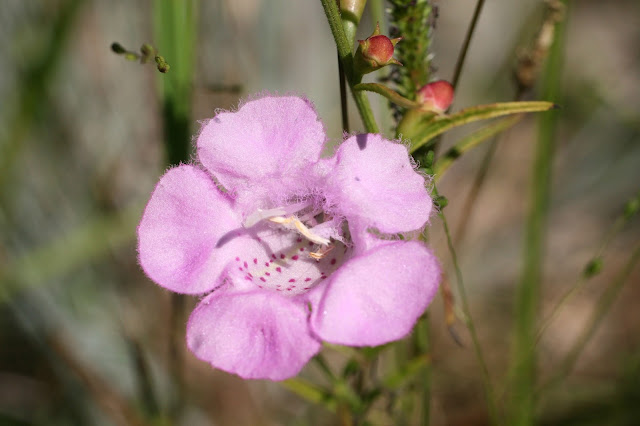 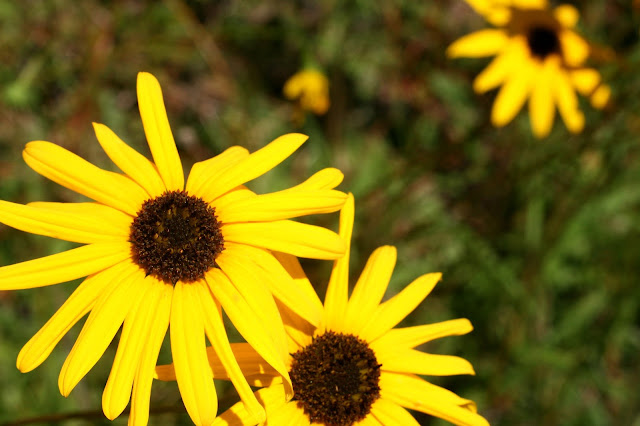 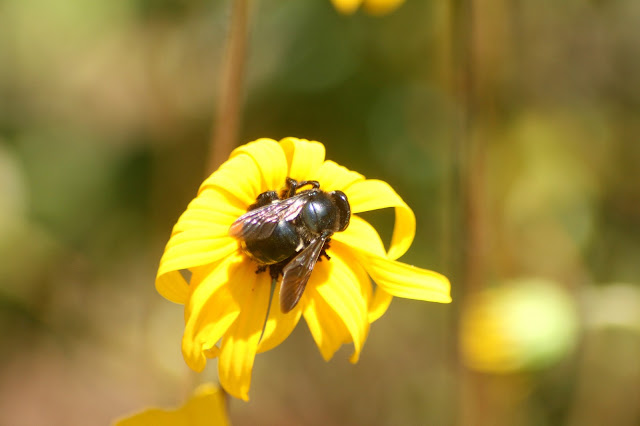 this bee was SO purple.  really.  a vivid royal purple.  i guess it was iridescent and hard to capture on film.  i was a little disappointed when i saw the photos, but oh well.  at least i had the experience.  i had never seen anything like it before. 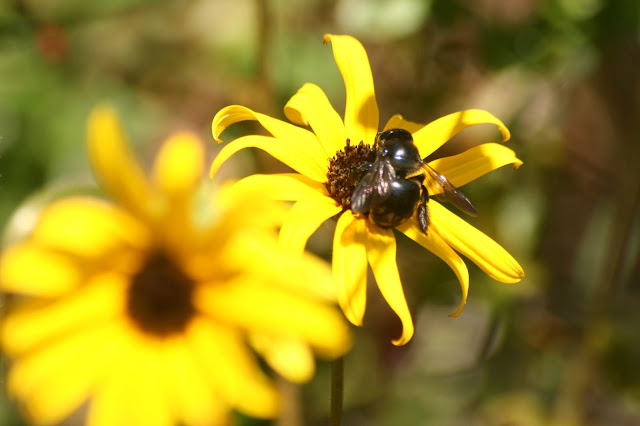 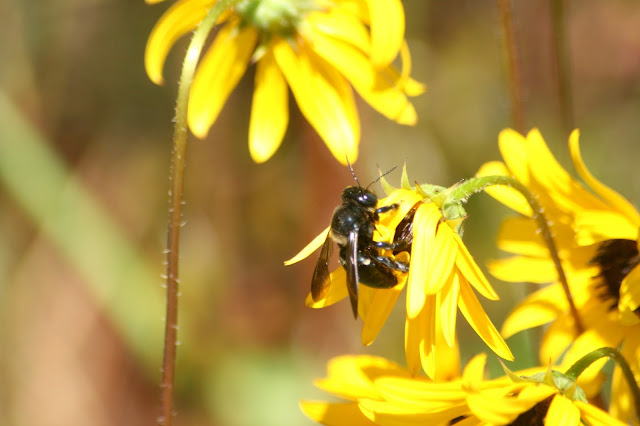 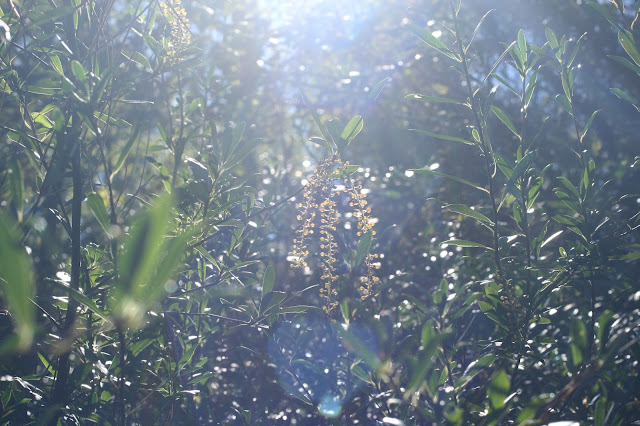 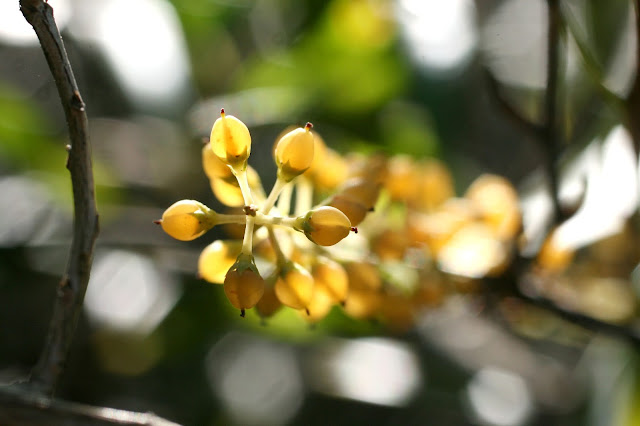 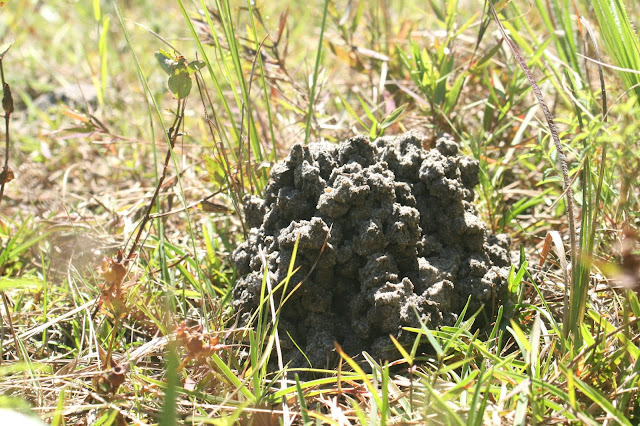 crawdad mound.  there's a crawdad down there, for real.  florida isn't very high above sea level in any given spot you know. 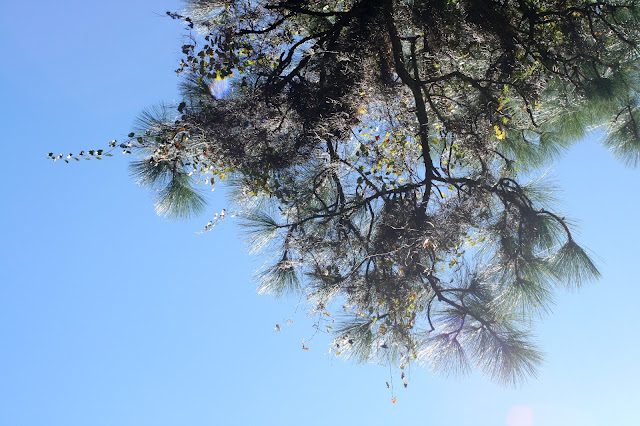 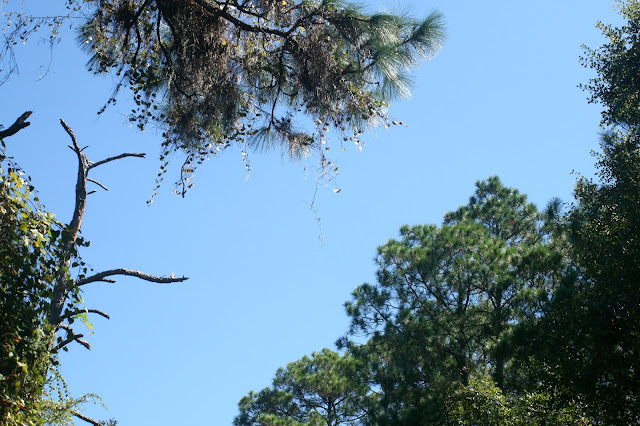 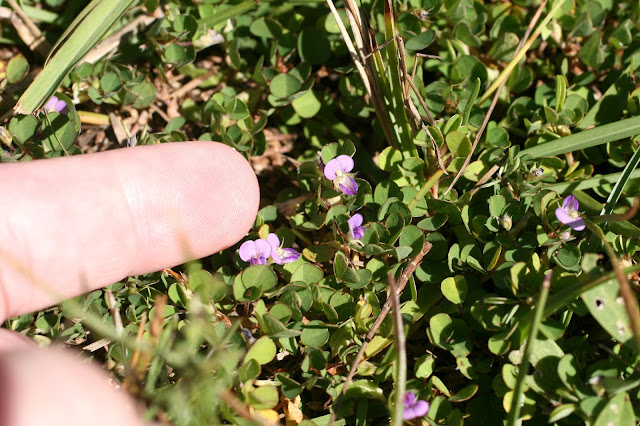