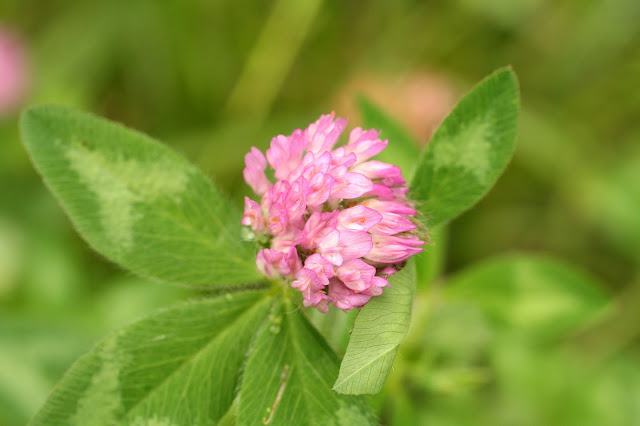 i've been taking sunday morning and sunday evening walks in my neighborhood this summer.  actually, neighborhood might be an exaggeration.  i live out in the country and while i do live in a tiny neighborhood of 12 houses on two culdesacs, really i'm just walking country roads here. 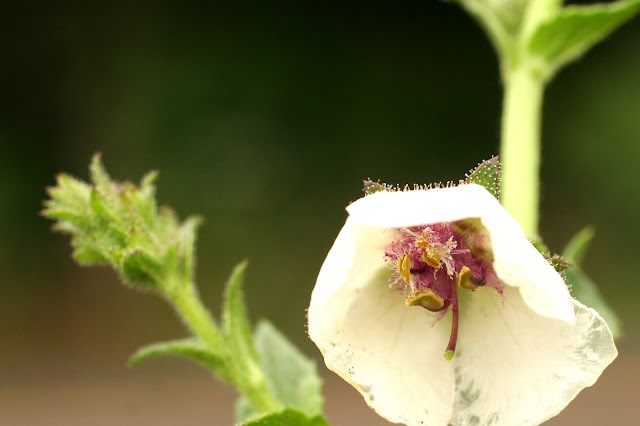 anyway, i thought i could only go in three directions, so i did that.  then here recently, i realized that i could go in the fourth direction if i just walked one street over.  duh.  i did that and it was awesome and i was getting ready to post it tonight and realized that i'd never posted walk #3.  i guess it got lost in the washington d.c. shuffle. 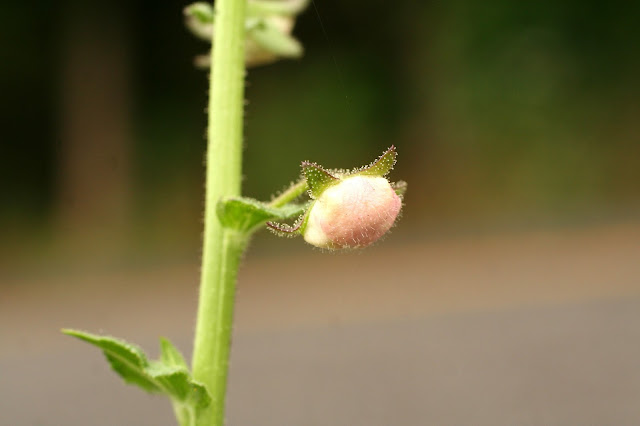 so here is sunday walk #3.  i think it's going west, but i could be wrong as i am directionally challenged.  really, it doesn't matter anyway.  there are pretty flowers here in any direction you want to go.  i live in a pretty, pretty place. 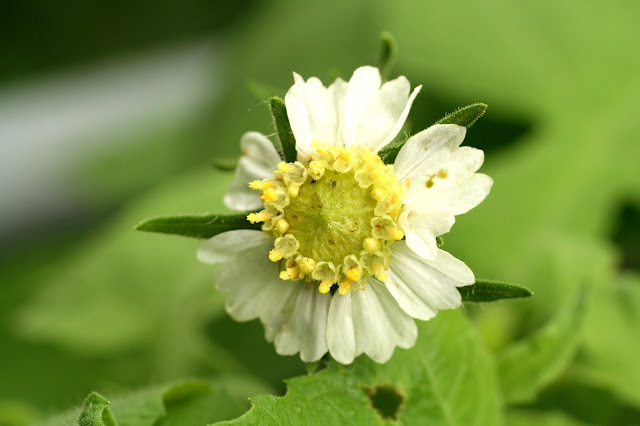 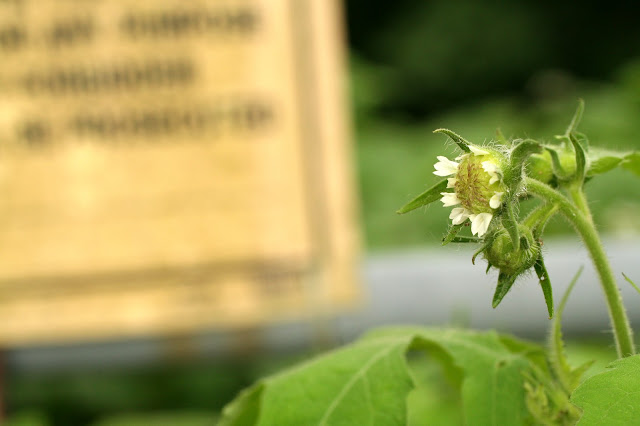 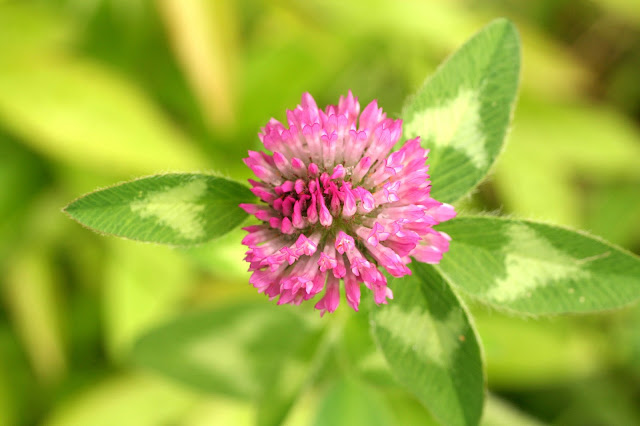 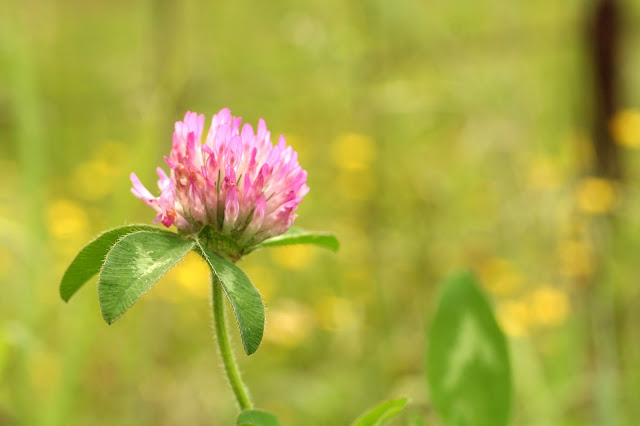 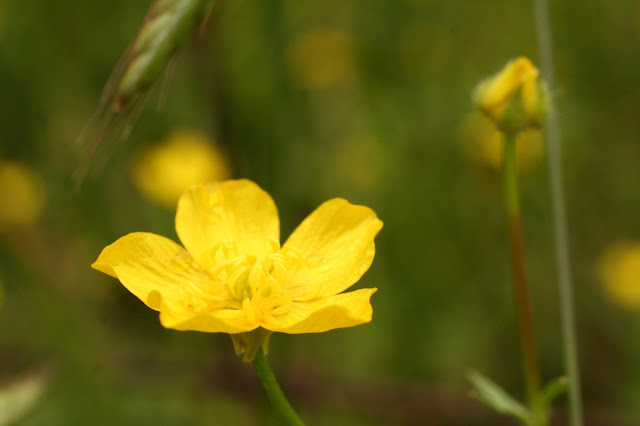 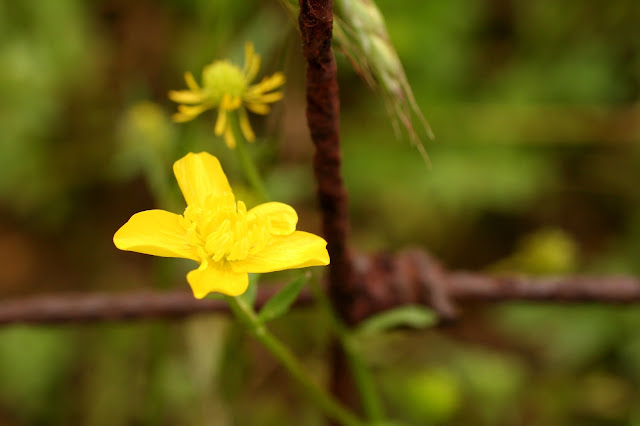 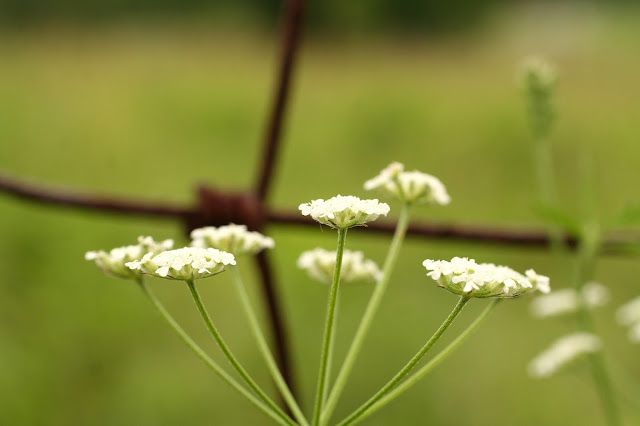 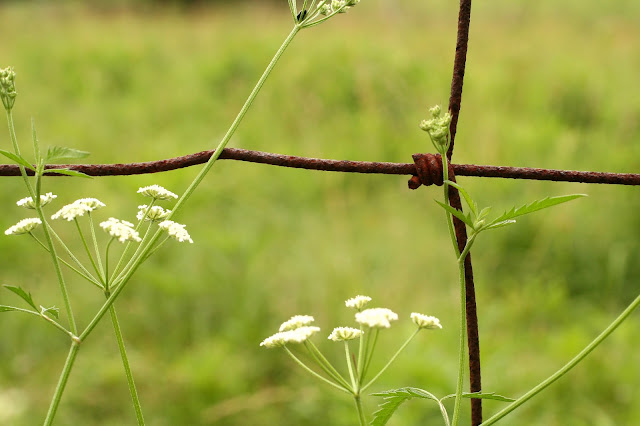 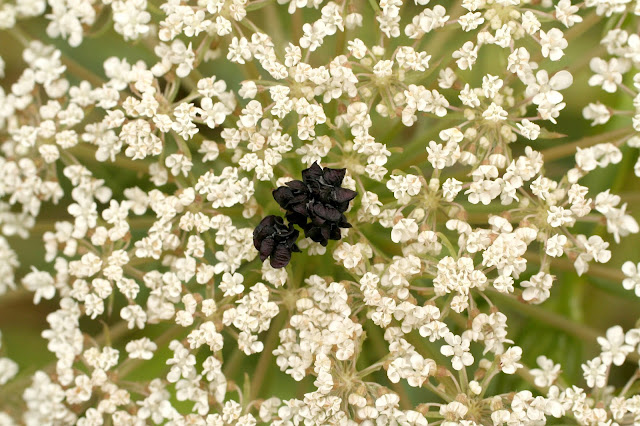 this was during my queen anne's lace fascination phase.  probably i'm still in it.  it's just so beautiful. 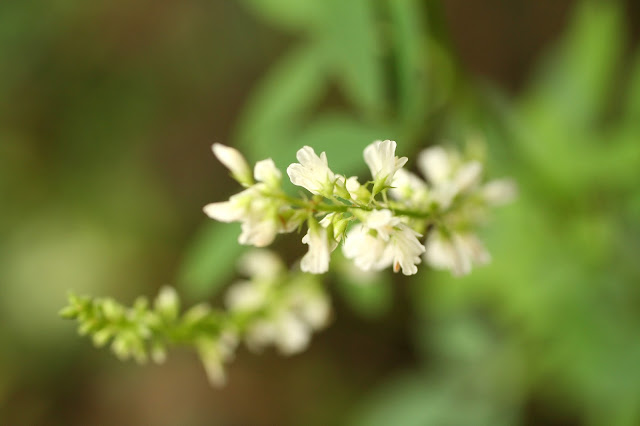 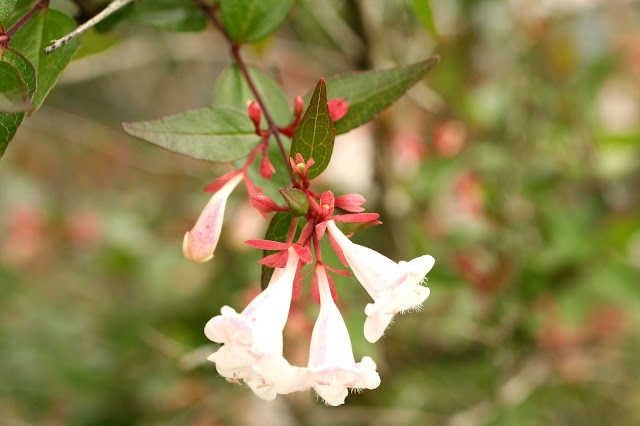 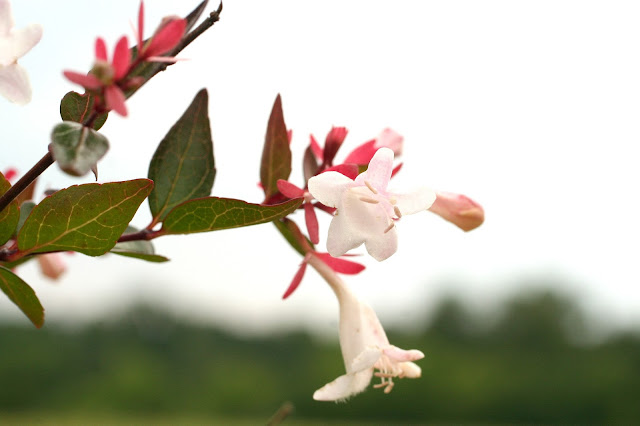 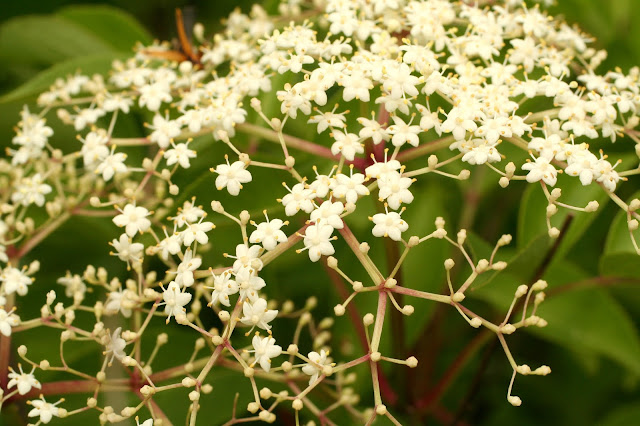 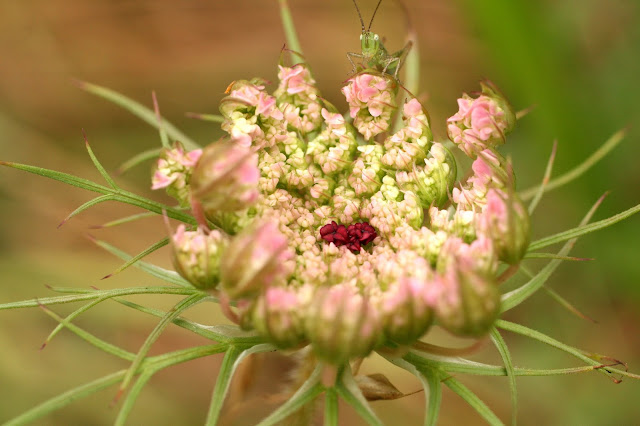 i think i did already post this little guy, but i met him on this walk so i included him here again.  he's just so cute that i didn't think anyone would mind seeing him a second time. 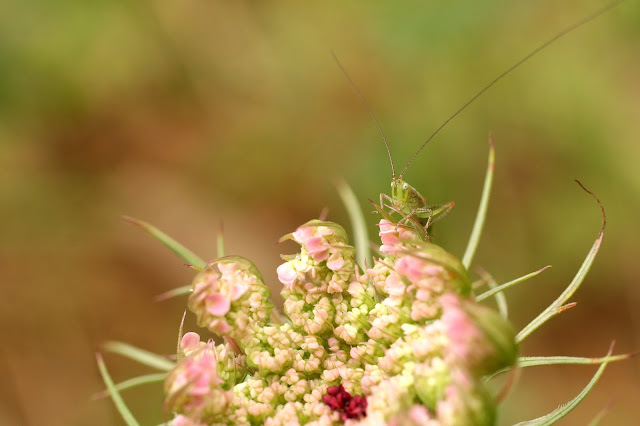 funny, when i was taking the pic of the queen anne's lace i though one of my hairs was getting in the frame.  i kept trying to tuck it behind my ears, but it kept getting in the frame anyway.  then i realized it wasn't my hair it was his antennae.  ha! 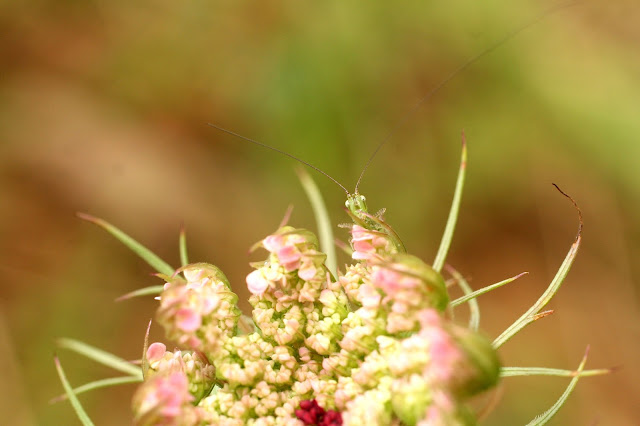 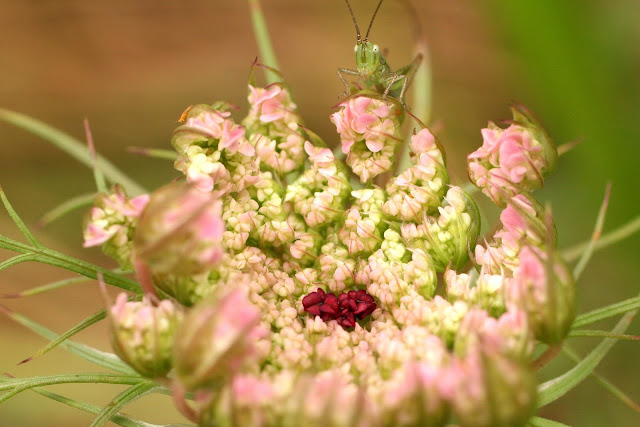