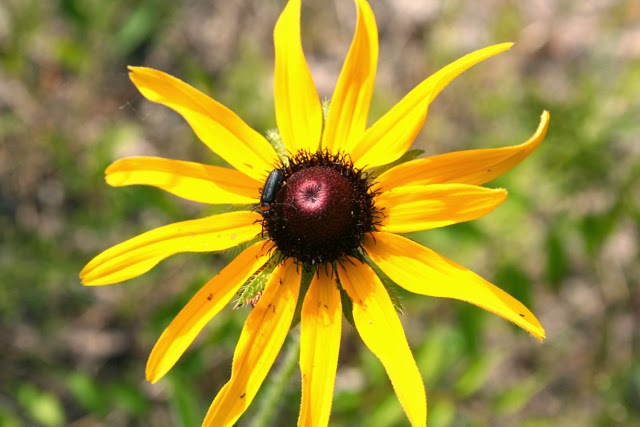 i know some of you have been worried that i've become lost to the world on the island of lotus-eaters, and that wouldn't be far from the truth.  in may, it finally warmed up and my southern world burst into color.  i just needed to be outside soaking up the sun. all. the. time.  except, i still had a month of work filled with state testing, prom, school projects, final exams, and graduation.  whew!  and on top of that, the bookworm bit pretty bad.  plus, i was doing this thing where i'd wake up at 4:00 a.m., not fall back asleep till 5:30, only to have the alarm go off at 6:00.  that made me pretty sleepy by 8:00 at night when i might consider blogging.  oh, and both laptops were on the blink.  basically, i just wasn't into the blogging scene in may. 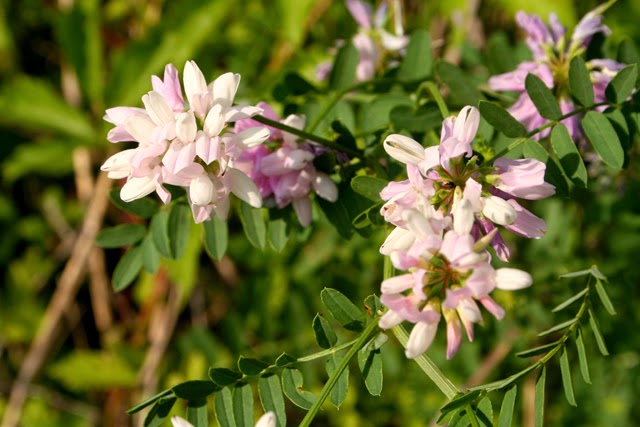 oh, but i was taking pictures.  now i have an overwhelming backlog of things i want to share.  this afternoon, i tried to come up with an organized plan for getting caught up, but that made me want to go back into hibernation. i've decided to just get the posts thrown up here willy nilly over the next week and then get back into my somewhat normal blogging routine.  maybe i should warn you to put on your seatbelts? 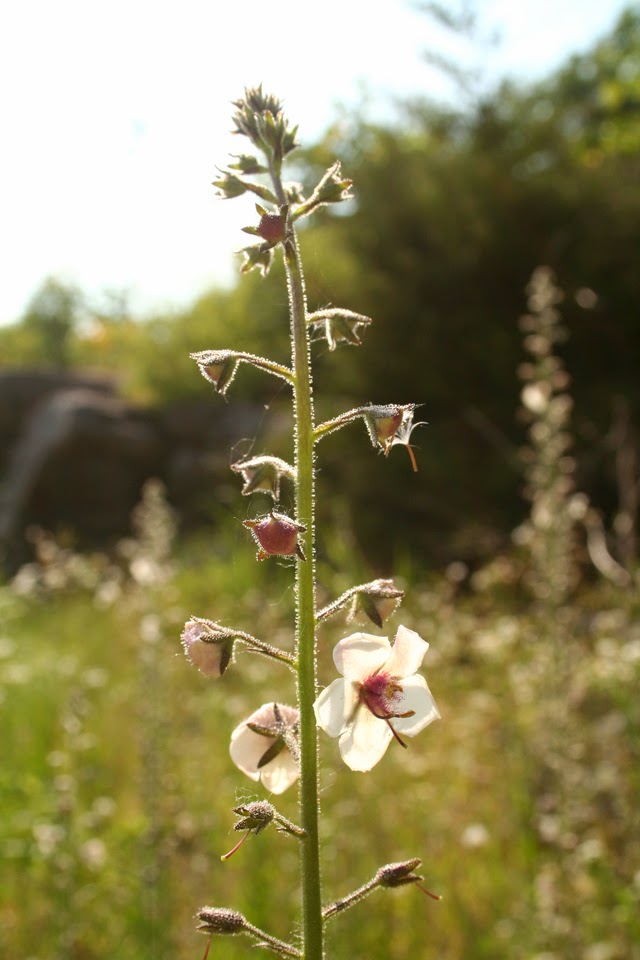 these photos are the result of all the rubber-necking at all the wildflowers i do while driving between schools each morning and afternoon.  i finally packed my camera and took a joyride one saturday afternoon when i had a couple spare hours to fill.  the first half of these (down to the oversized dandilions) were taken at my afternoon high school, and then the second half were around the corner, closer to g's elementary school.  it's a spot i've been eyeing for some time and i was rewarded with not one, but THREE new wildflower sightings to add to my collection. 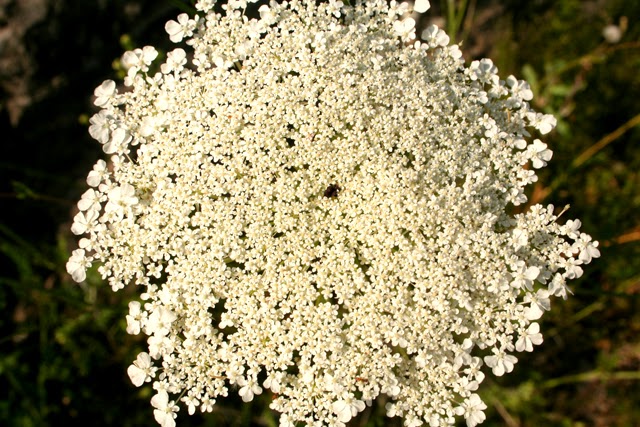 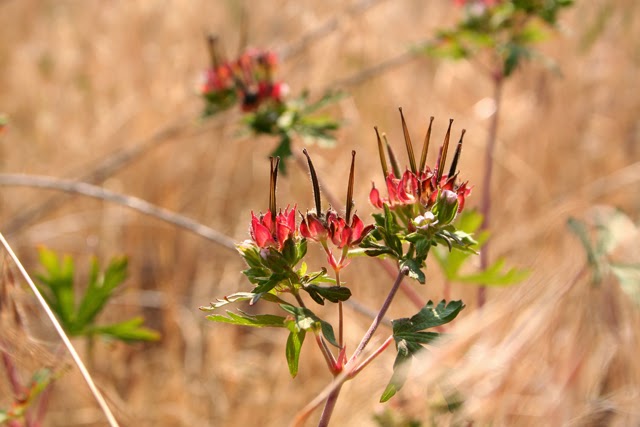 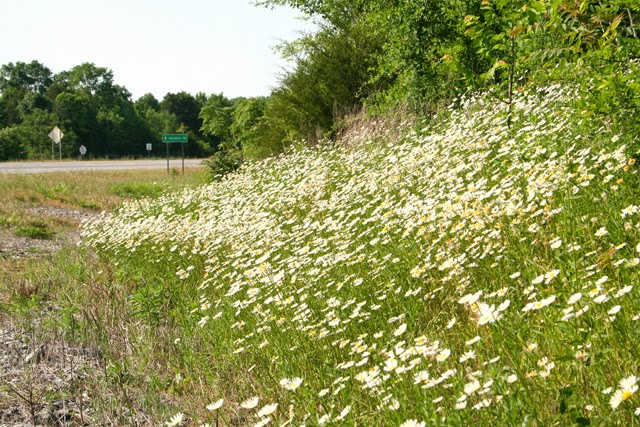 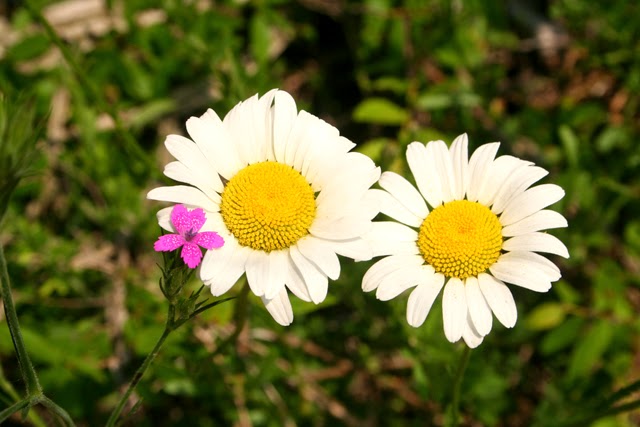 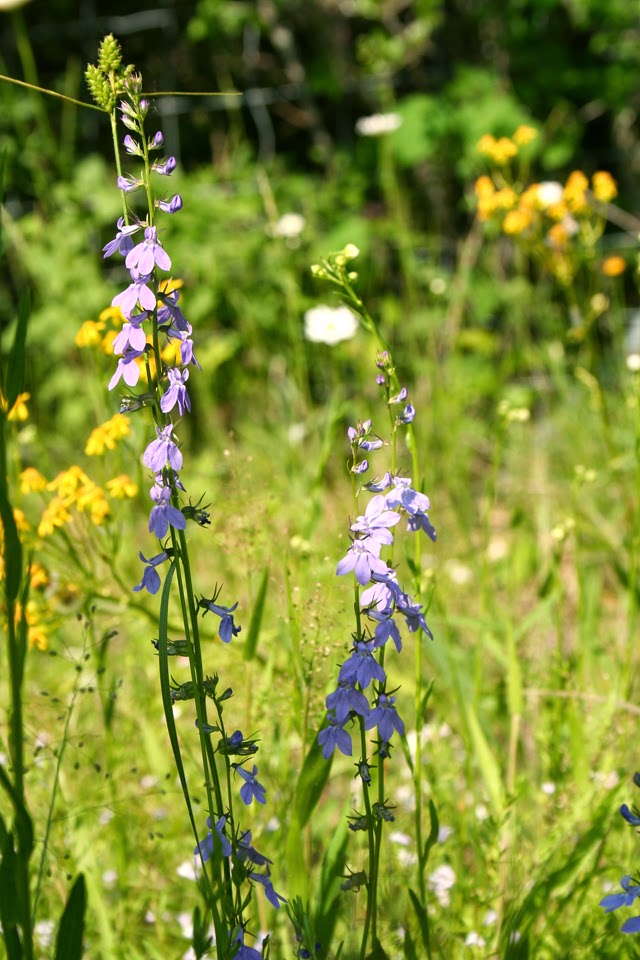 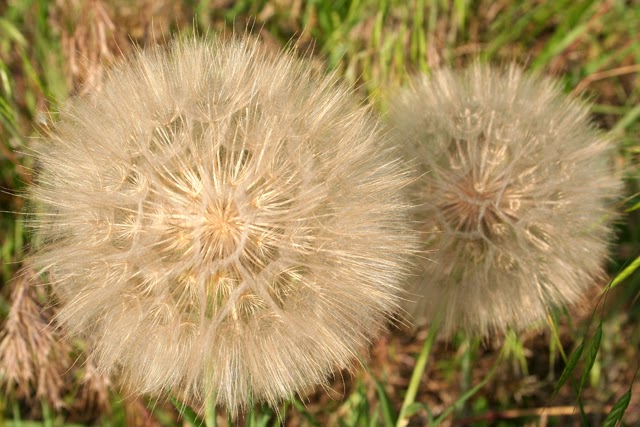 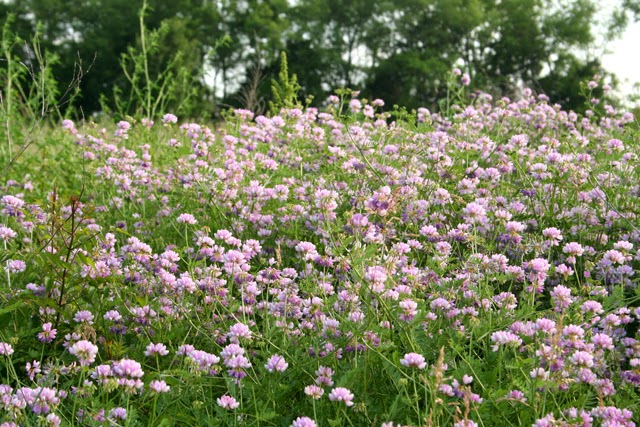 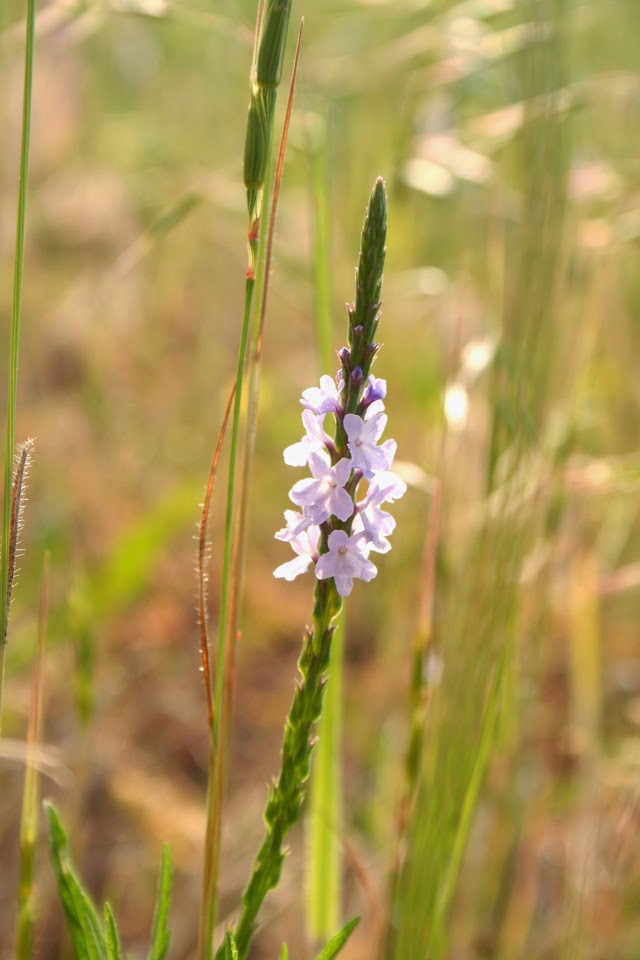 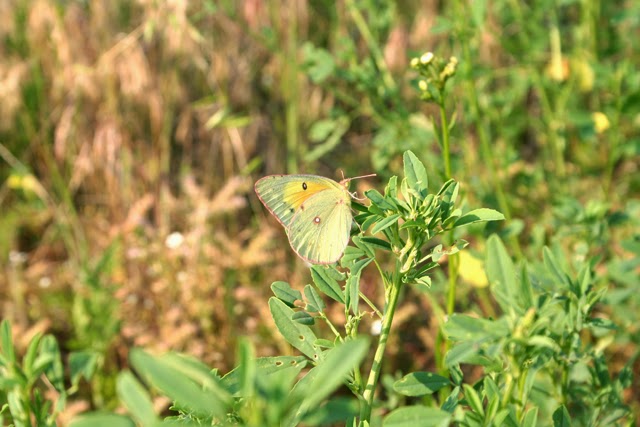 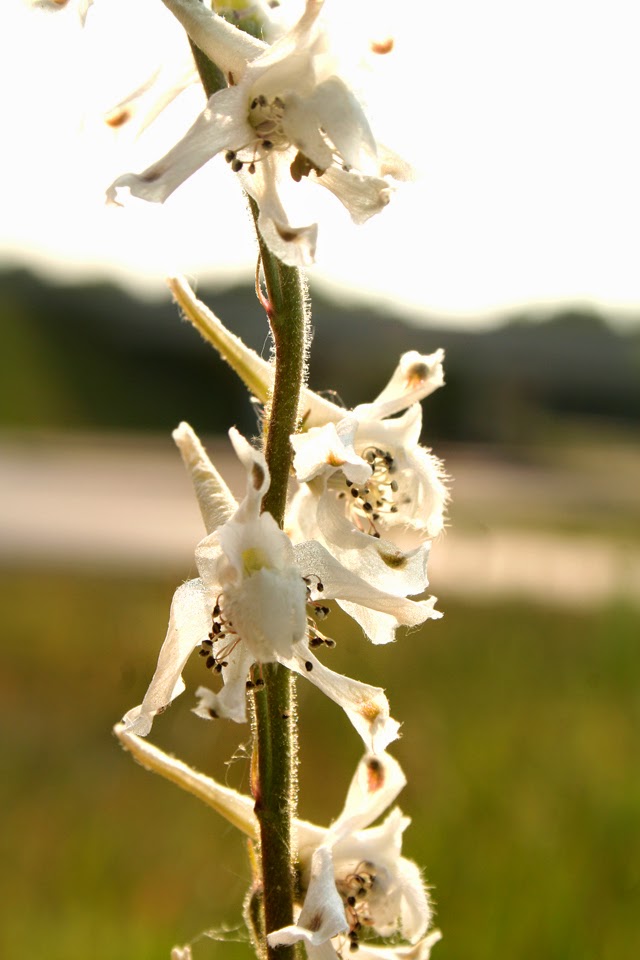 this is one of the new (to me) ones.  really, it takes my breath away.  so gorgeous. 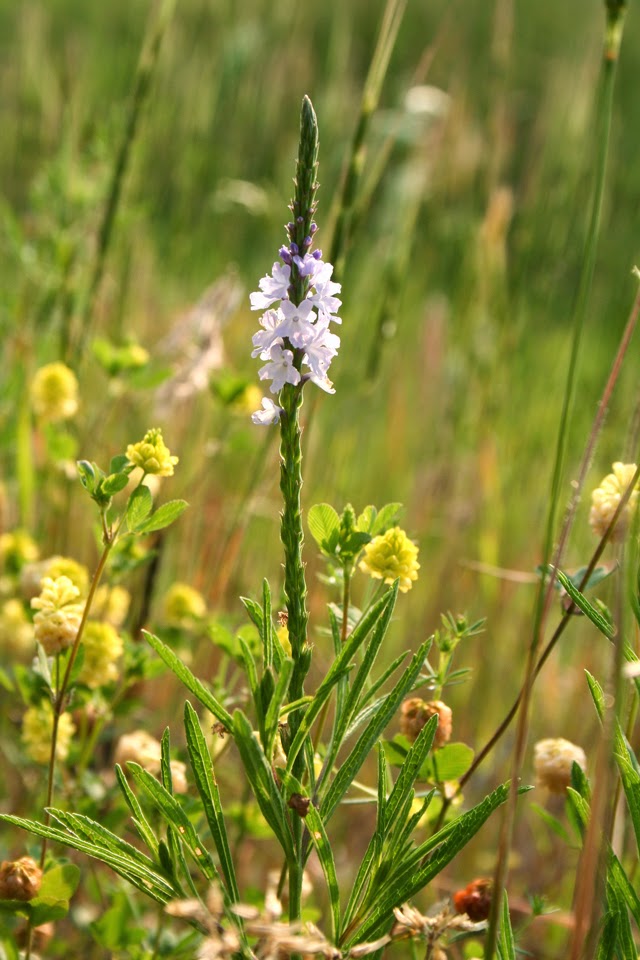 another new one.  could the lighting have been any more perfect? 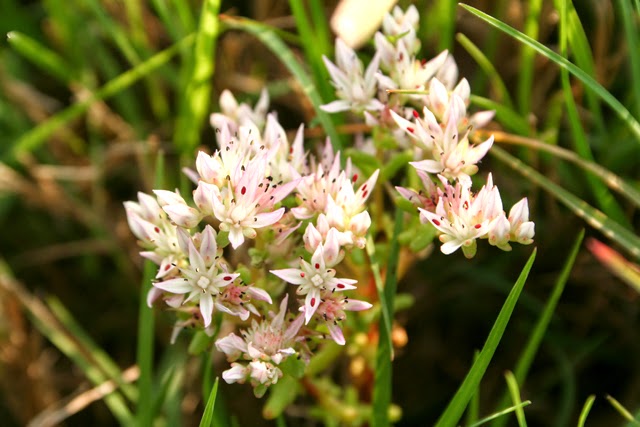 i was also delighted to see these sweet things.  i found them last year on a ridge at the high school and thought i had missed their blooming season.  they remind me of edelweiss from the sound of music. 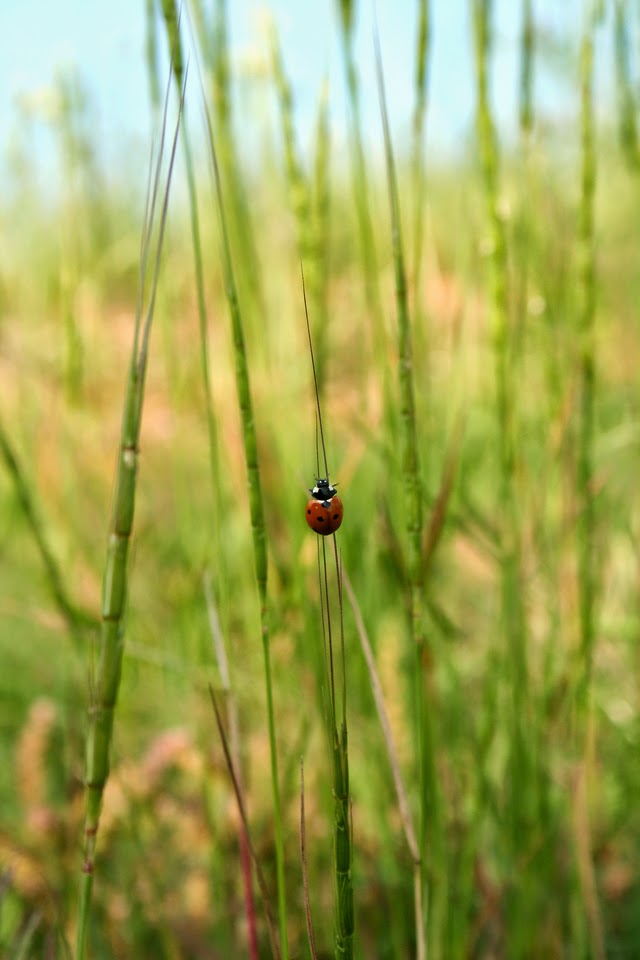 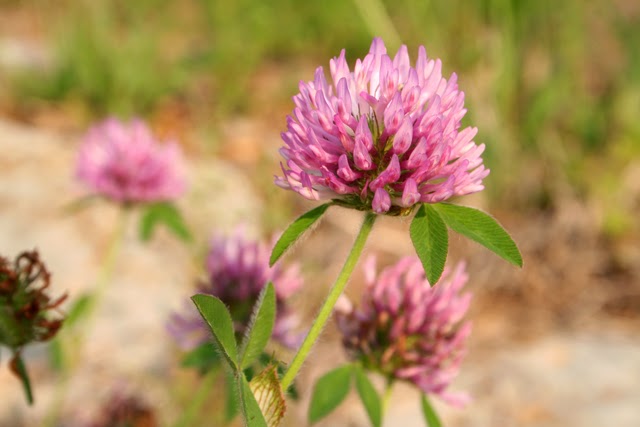 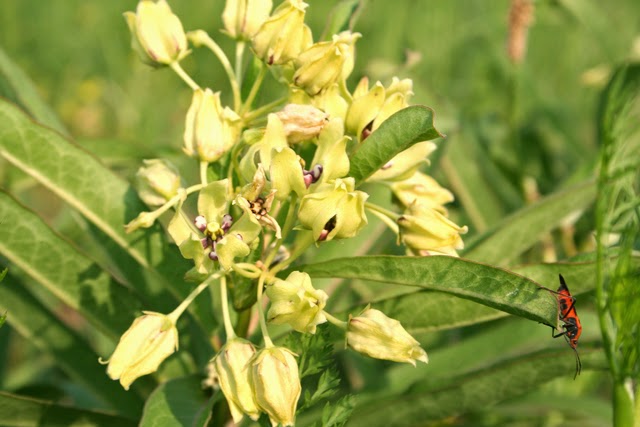 this is the new one that caught my eye and made me stop for a closer look.  there's an opened version of it below. 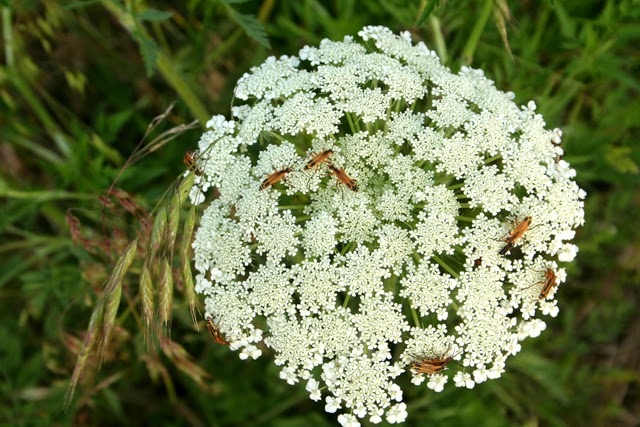 apparently, this is where all the cool bugs come to find a hot chick. 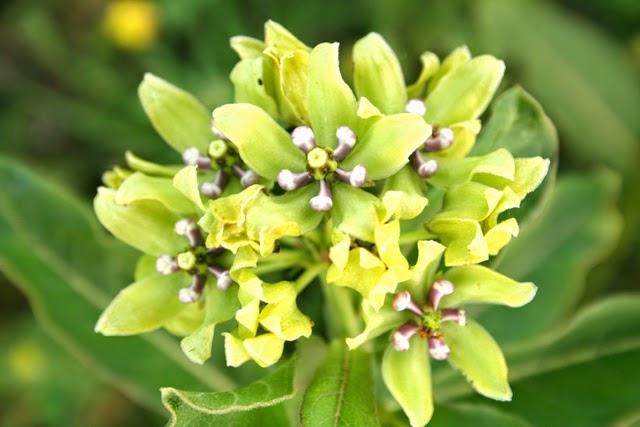 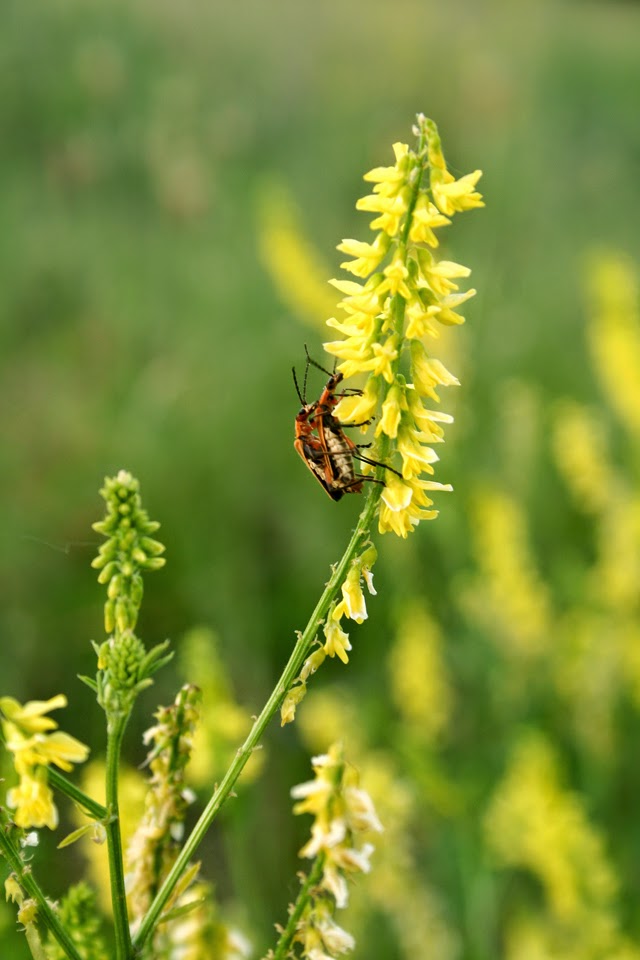