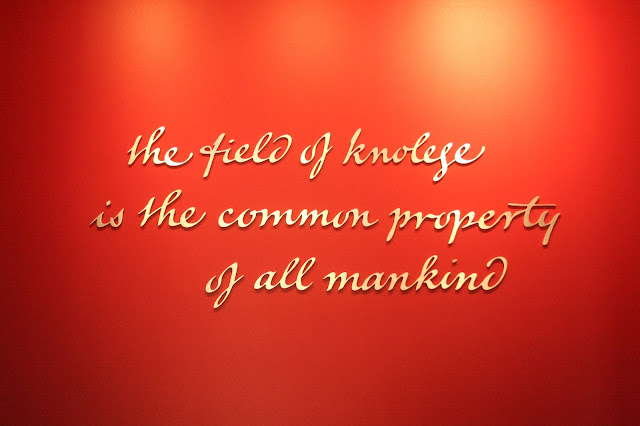 on our way to d.c., we stopped at monticello, home of president thomas jefferson, author of the u.s. constitution.  i wish we had more time to really absorb everything there.  it is definitely more of a day trip rather than a pit stop.  as it is, my interest has been sparked.  i'll be adding a thomas jefferson biography to my summer reading list.  i'm curious to know how a man who penned "all men are created equal" could leave valued members of his household enslaved.  how a true renaissance man with the best library in the nation which would later be the beginnings of the library of congress, could die so far in debt that all of his estate, including the people he owned, had to be sold.  it is an imperfect legacy to be sure. 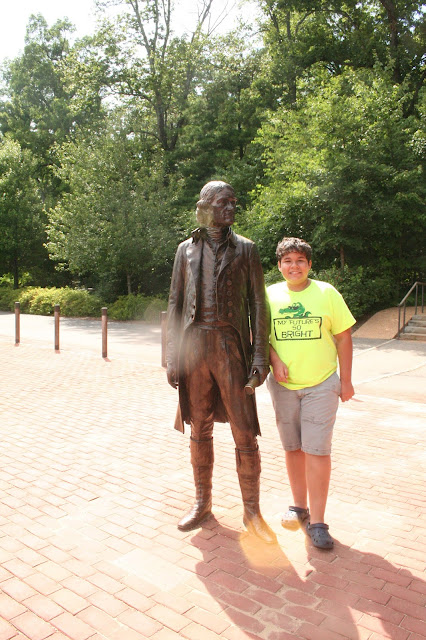 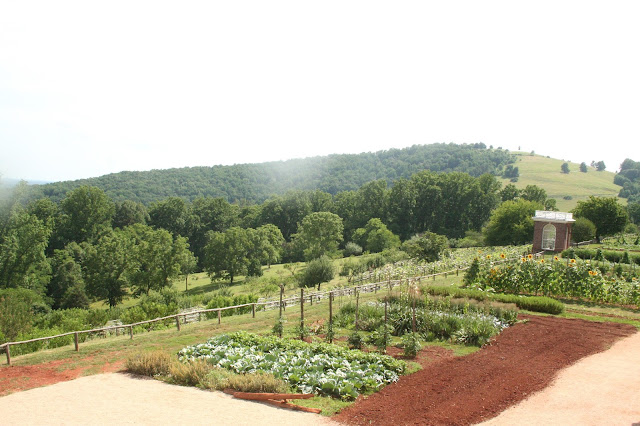 jefferson declared himself first and foremost a farmer and stocked his house beds with wildflowers.  this is something of which i can wholeheartedly approve. 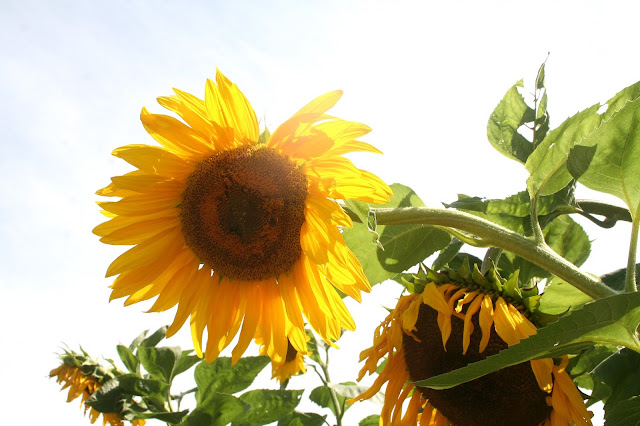 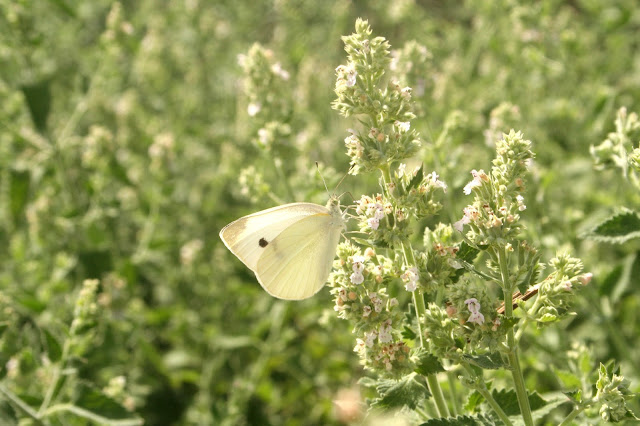 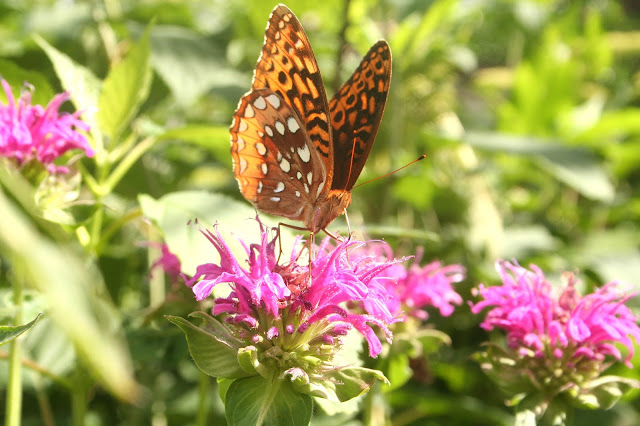 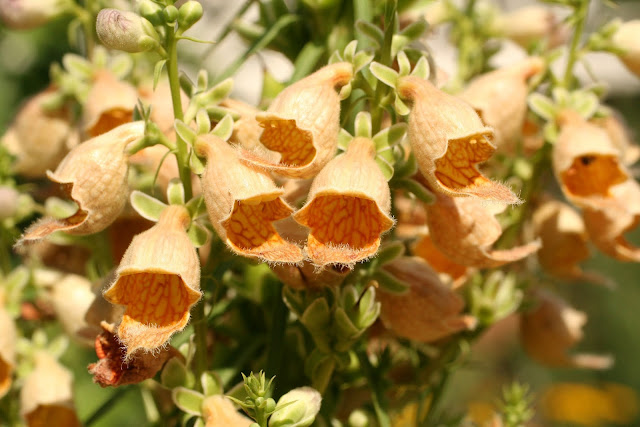 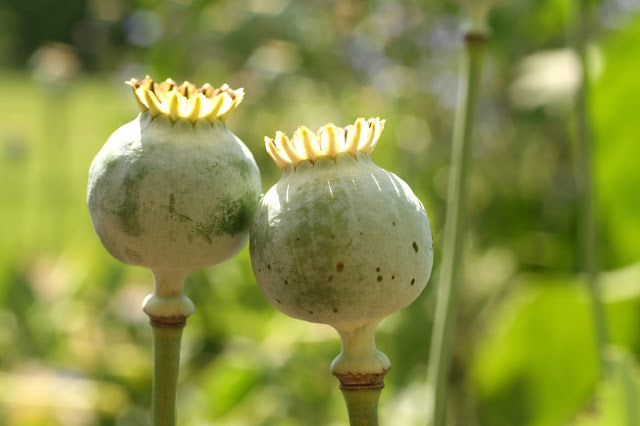 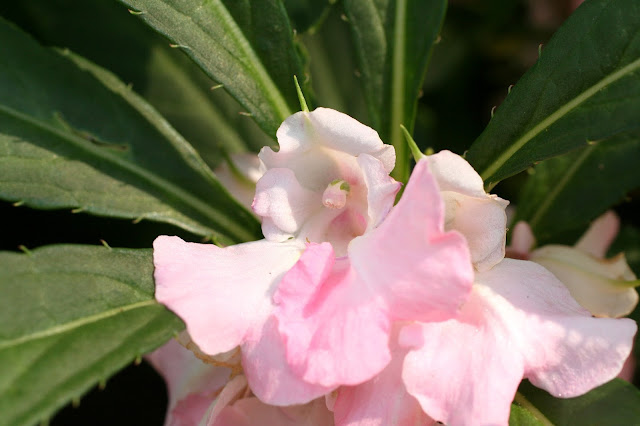 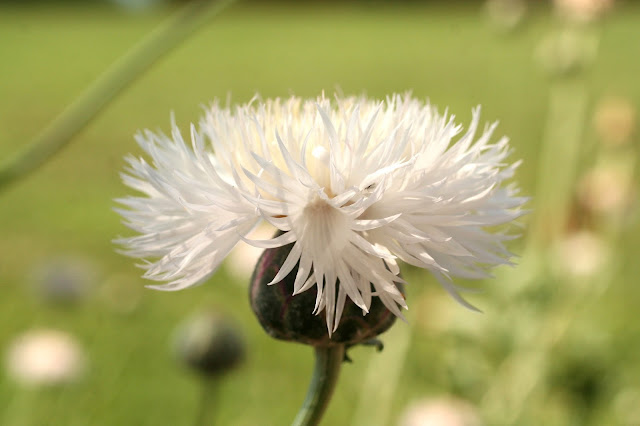 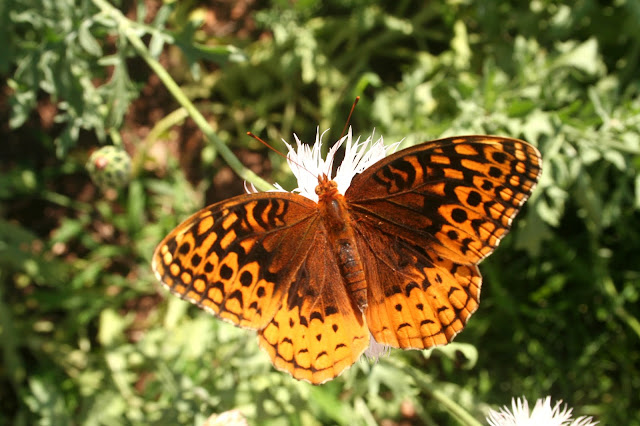 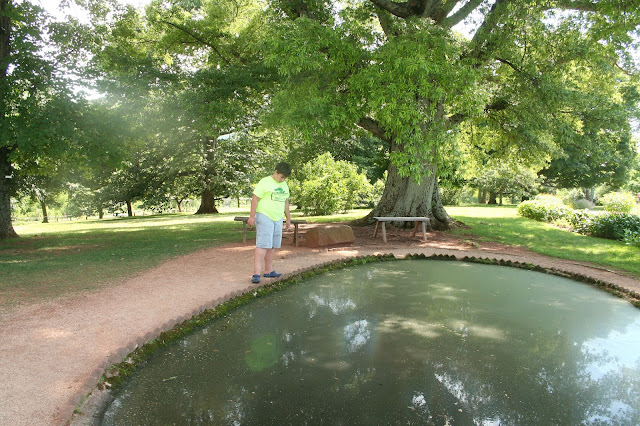 this is a holding pond near the house where wild caught fish were kept until they were needed for the dinner table, something of which g wholeheartedly approved. 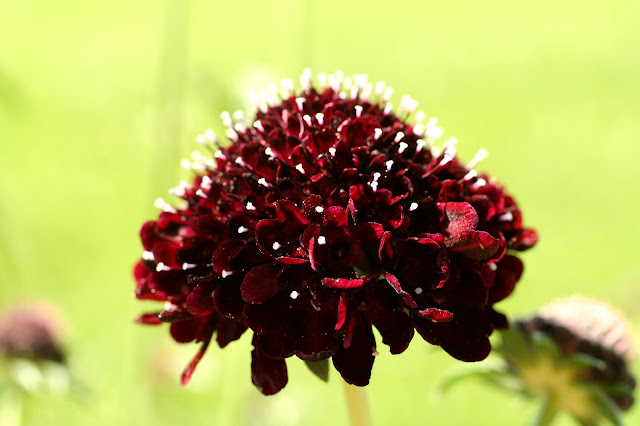 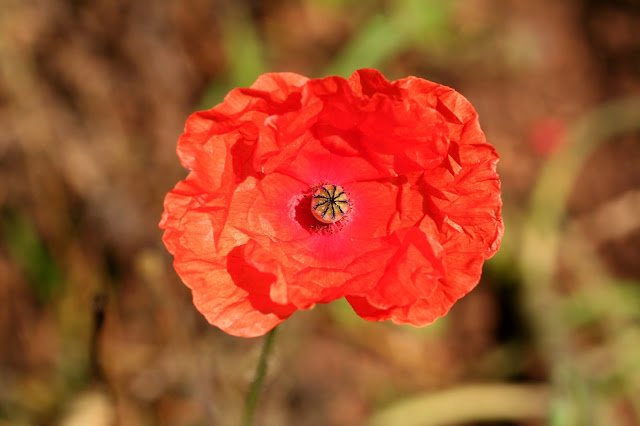 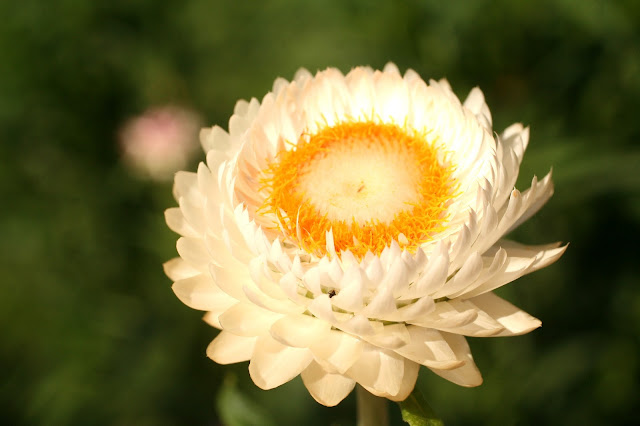 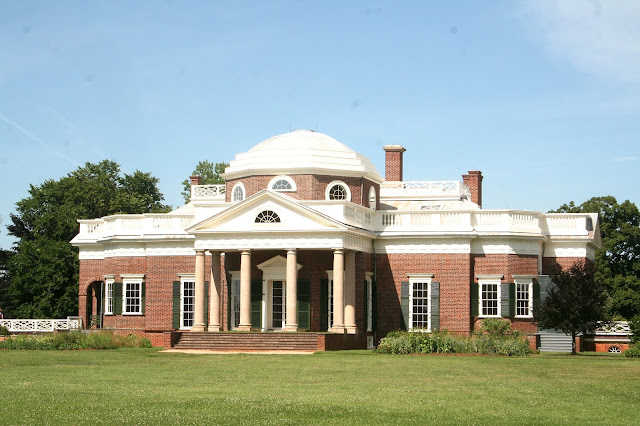 if you're ever in the area, you should stop in.  it's a beautiful and fascinating place. 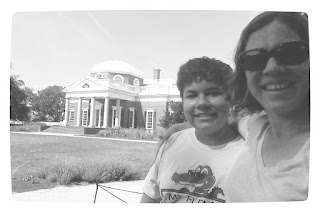