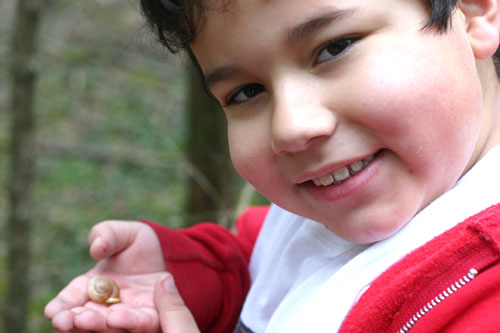 another of my "aims" this year is to take g on a hike once a month.  mid-february we managed our first, a cub scout hike at cedars of lebanon state park.  it was awesome.  i don't think we would have realized what a spectacular and special place this was without a guided tour from the park ranger.  he shared so many amazing details and so much park history and nature lore with us. 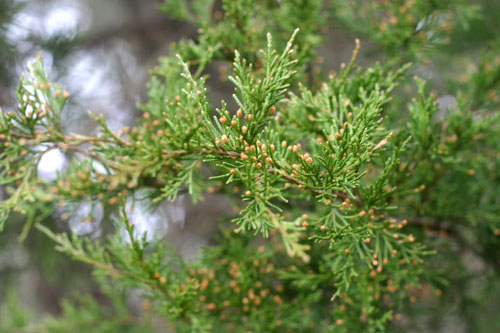 the park is named after the cedars that grow in lebanon in the holy land.  the park is in lebanon, tennessee and filled with lots and lots of junipers that we lovingly call cedars.  misnomer.  and speaking of love, "cedars" are either boy trees or girl trees.  this one's apparently a boy. 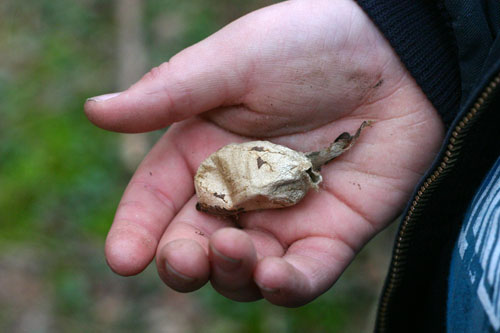 moth cocoon one of the boys spotted.  the park ranger suspects it to be a luna moth.  such a lovely creature. 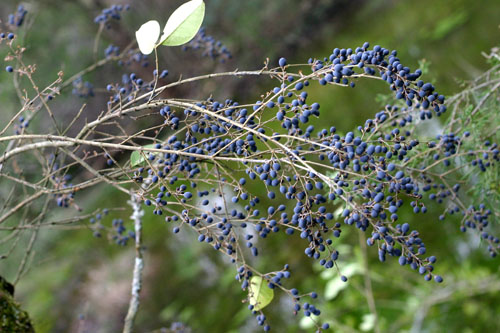 chinese privet.  a non-native ornamental that has escaped cultivation and is wreaking havoc on wild lands. 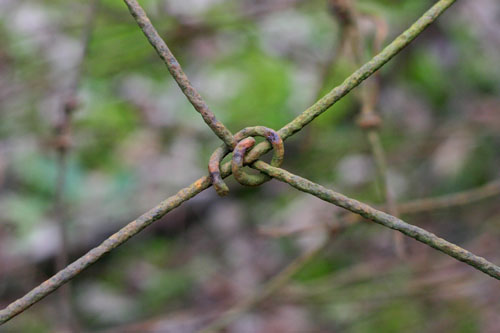 wire fencing from general george patton's army maneuvers.  they practiced with their tanks in this park before being deployed to europe during world war II.  parks often have just as much history in them as they do nature. 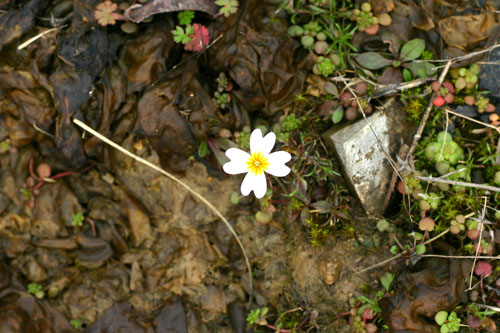 a beautiful bloom growing in sludge.  no wait.  that sludge is a living thing too.  who knew?  why our park ranger did.  so then this is actually nashville mustard growing in nostoc, "a distinctive organism, previously considered to be a type of algae, is now recognized as a cyanobacteria. (cedar glade plant guide for elementary students)." 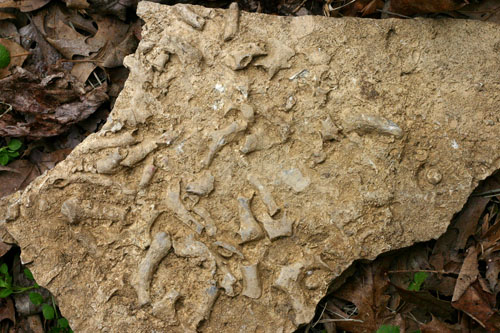 oceanic fossils embedded in the limestone the parklands rest on.  landlocked tennessee was once part of an immense shallow sea. 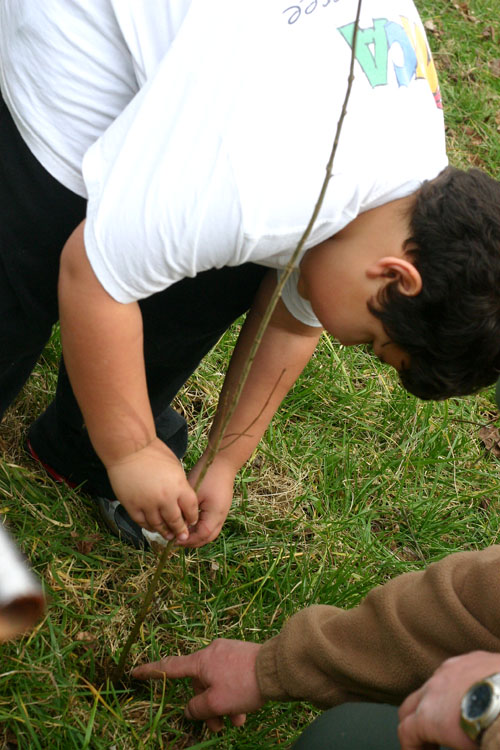 at the end of the hike the boys got to participate in a service project planting little oak trees. 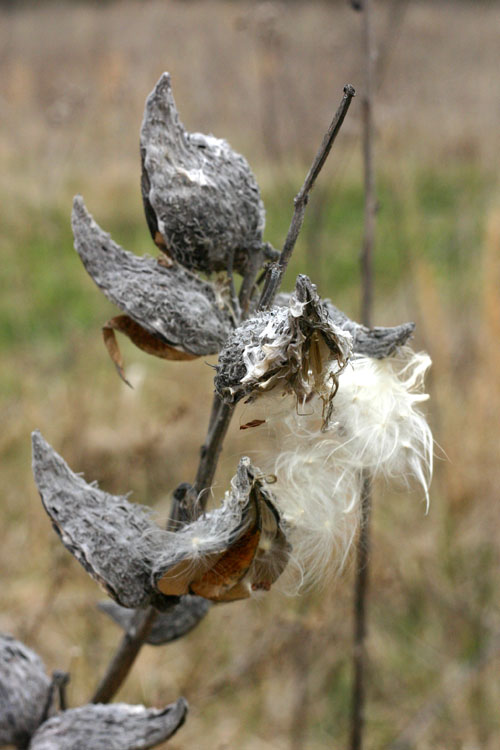 and here is a dead plant.  park ranger #2 took us on the second leg of our hike, and i didn't get around to asking him what it was.  he was too busy hunting for turkeys and telling the boys "there's sasquatch in them woods."  (a.k.a. we were all greatly amused by the furry coyote poop).

very enjoyable journey.  we all want to go back this spring when the wildflowers are in bloom.
Posted by doris sander at 11:44 PM

Email ThisBlogThis!Share to TwitterShare to FacebookShare to Pinterest
Labels: hike